Back to the top

How Did Heavy Metal Music Start?

How Did Heavy Metal Music Start and Develop?

What is Heavy Metal Music?

Heavy Metal, a genre of rock music that includes a group of related styles that are intense, virtuosic, and powerful. Driven by the aggressive sounds of the distorted electric guitar, heavy metal is arguably the most commercially successful genre of rock music.

When did Heavy Metal Music appear in our eyes?

Although the origin of the term heavy metal is widely attributed to the novelist William Burroughs, its use actually dates back to the 19th century, when it referred to cannons or, more generally, power. It was also used to classify certain elements or compounds, as in the phrase heavy metal poisoning. Heavy metal appears in the lyrics of Steppenwolf’s “Born to be Wild” (1968), and by the early 1970s rock critics were using it to refer to a specific style of music.

The Role of Heavy Metal Music in Rock Music

Mid-1960s British bands such as Cream, the Yardbirds, and the Jeff Beck Group, along with Jimi Hendrix, are generally credited with developing the heavier drums, bass, and distorted guitar sounds that differentiate heavy metal from other blues-based rock. The new sound was codified in the 1970s by Led Zeppelin, Deep Purple, and Black Sabbath with the release of Led Zeppelin II, Deep Purple in Rock, and Paranoid, respectively, which featured heavy riffs, distorted “power chords,” mystical lyrics, guitar and drum solos, and vocal styles that ranged from the wails of Zeppelin’s Robert Plant to the whines of Sabbath’s Ozzy Osbourne. By developing increasingly elaborate stage shows and touring incessantly throughout the 1970s to make up for their lack of radio airplay, bands such as Kiss, AC/DC, Aerosmith, Judas Priest, and Alice Cooper established an international fan base.

Heavy metal’s popularity slumped during the disco years at the end of the 1970s, but it became more successful than ever in the 1980s as Def Leppard, Iron Maiden, and Saxon headed the “new wave of British heavy metal” that, along with the impact of Eddie Van Halen’s astonishing guitar virtuosity, revived the genre. A wave of “glam” metal, featuring gender-bending bands such as Mötley Crüe and Ratt, emanated from Los Angeles beginning about 1983; Poison, Guns N’ Roses, and hundreds of other bands then moved to Los Angeles in hopes of getting record deals.

But heavy metal had become a worldwide phenomenon in both fandom and production with the success of Germany’s Scorpions and other bands from Japan to Scandinavia. The most important musical influence of the decade was the adaptation of chord progressions, figuration, and ideals of virtuosity from Baroque models, especially Bach and Vivaldi, to heavy metal. Like Van Halen, guitarists such as Ritchie Blackmore (of Deep Purple), Randy Rhoads (with Osbourne), and Yngwie Malmsteen demonstrated new levels and styles of rock guitar technique, exploding popular stereotypes of heavy metal as monolithic and musically simple.

Heavy metal fragmented into subgenres (such as lite metal, death metal, and even Christian metal) in the 1980s. A smaller underground scene of harder styles developed in opposition to the more pop-oriented metal of Bon Jovi, Whitesnake, and the glam bands. Metallica, Megadeth, Anthrax, and Slayer pioneered thrash metal, distinguished by its fast tempos, harsh vocal and guitar timbres, aggressiveness, and critical or sarcastic lyrics.

The more broadly popular styles of heavy metal virtually took over the mainstream of popular music in the late 1980s, but the coherence of the genre collapsed around the turn of the decade; bands such as Guns N’ Roses and Nirvana pulled fans in different directions, and many fans also defected to rap music. Through the 1990s, many stars of previous decades, such as Van Halen, Metallica, and Osbourne, experienced continued success alongside newer groups such as Soundgarden, but the name heavy metal was less often used to market these groups or to define their fan community. 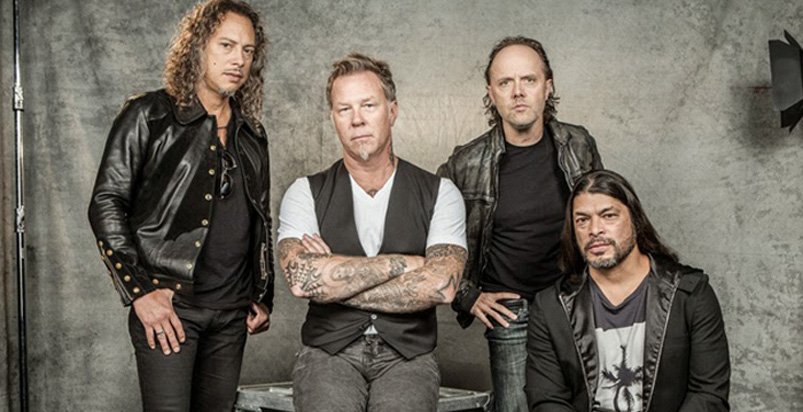 When we talk about top heavy metal bands, Metallica is the name! No matter what century it is, we have to admit that Metallica has nailed it as the greatest and most widely known heavy metal band out there. Their ability to be innovative and fresh in their performances has kept fans around them.

The band’s formation dates back to the 80’s, but they have kept their game going into the current 21st century. They cover reissues of classic albums and make it possible to download audio from the shows you attend. They know what they need to keep rocking; that’s why they make it a priority to satisfy their fans with a free fan club. Now, who would think this band deserves a thumbs up?

Avenged Sevenfold band is, without a doubt, one of the most celebrated in heavy metal and among future success stories. However, Orange County outfit had arrived on the scene, which took the band to the edge of exploding at the point Sevenfold’s early sound was rooted in metalcore. Despite being on the fix, the band eventually managed to extend and deepen their roots and found their sound. The confidence of M. Shadows in his clean singing made the group’s sound even more synonymous. 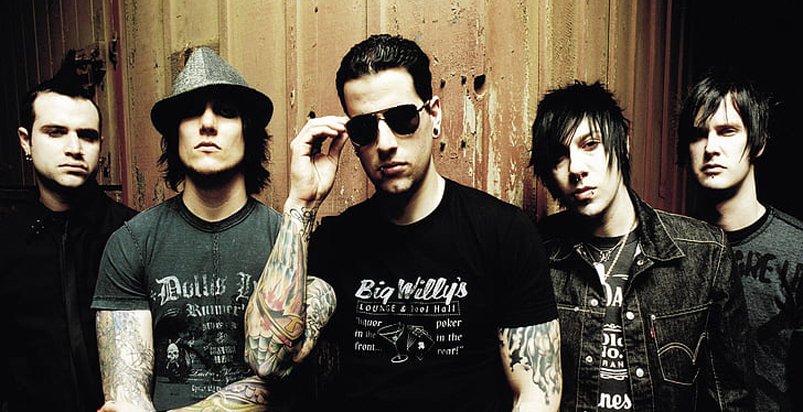 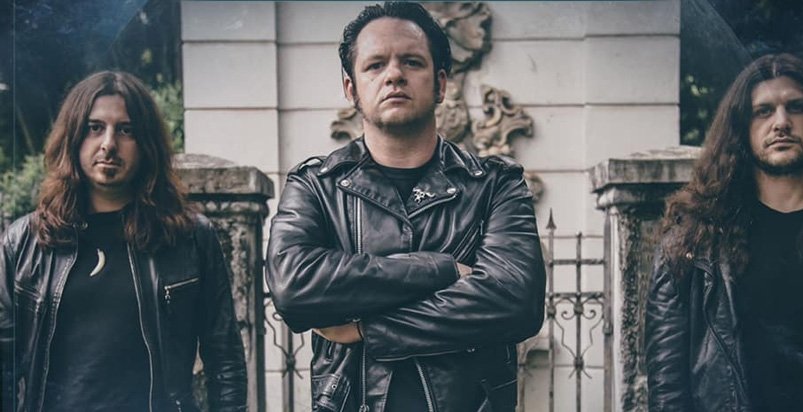 The band was created in 2011, and by 2012 it had established a strong presence worldwide at a live act where they released their self-titled E.P. They did not want to keep us guessing on what next, and they released Curse of the Damned in 2015 packed with heavy metal anthems such as “Full Speed Ahead,” “Heavy Metal Heat” and “Screams In The Night.” 2017 saw the unleashing of Darkness Remains an album that proved the band was in no way backing down anytime soon. With that heat, the band will shine and rock heavily in metal music, not to forget classic rock in the future.

Heavy Metal Music has a long history. Many people like to watch rock band show to dance, sing, and release their anxieties from life or work. No matter what kind of rock music you prefer, without a doubt, heavy metal plays a vital role in rock music genres. If you like heavy metal as well, share this article with your friends. Let them know more about heavy metal and more about you.

Good Weekends! All of you!

Subscription to our newsletter open soon.